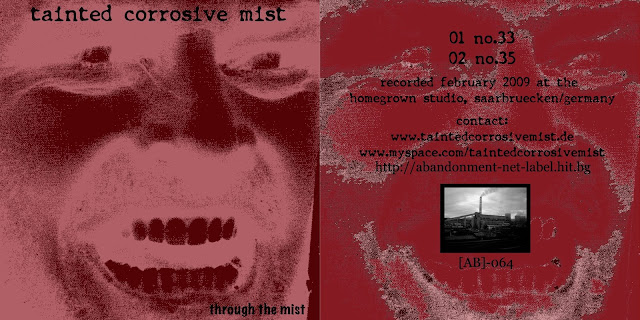 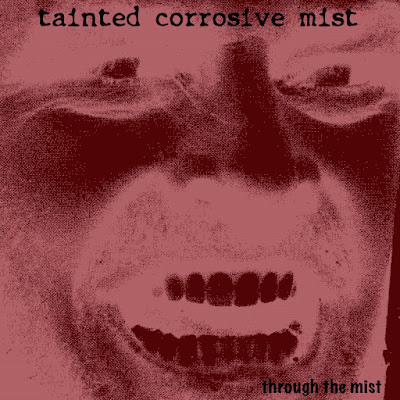 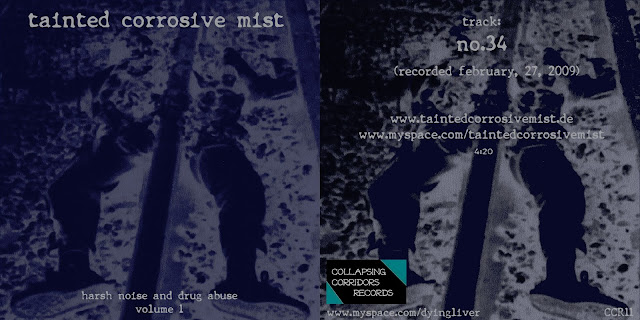 Download
Tainted Corrosive Mist is a one-man-drone'n'noise-project from Saarbrücken, Germany. This is his first release on Collapsing Corridors Records and is an extended, dynamic and roaring wall of noise which builds slowly before taking your head off! This shit is pretty harsh, and definitely stomach-churning.

Posted by Owen D. aka Cheesy Brainz at 8:14 PM No comments: 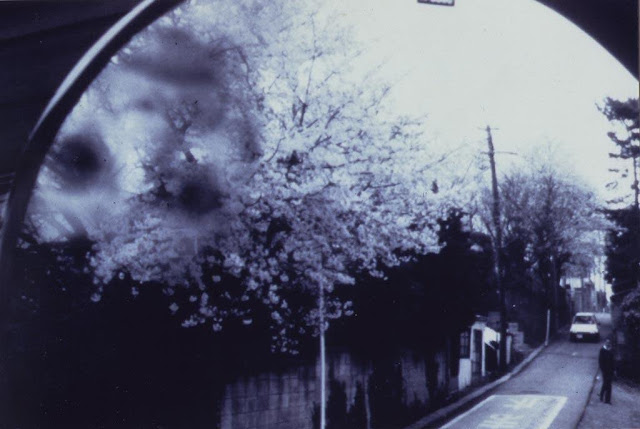 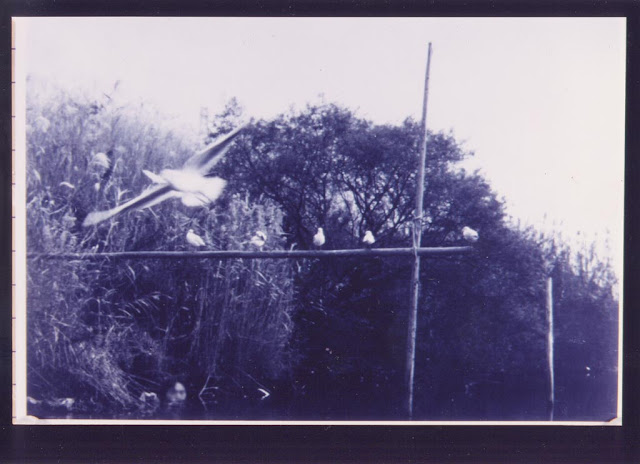 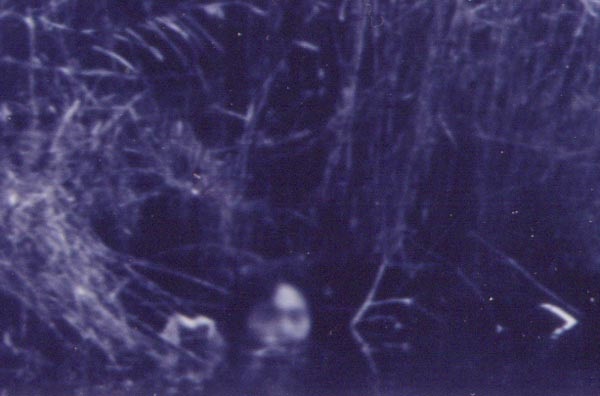 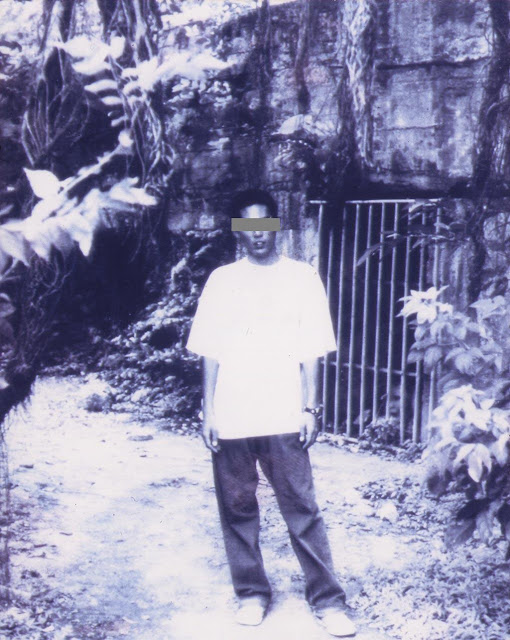 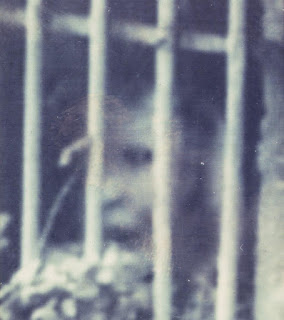 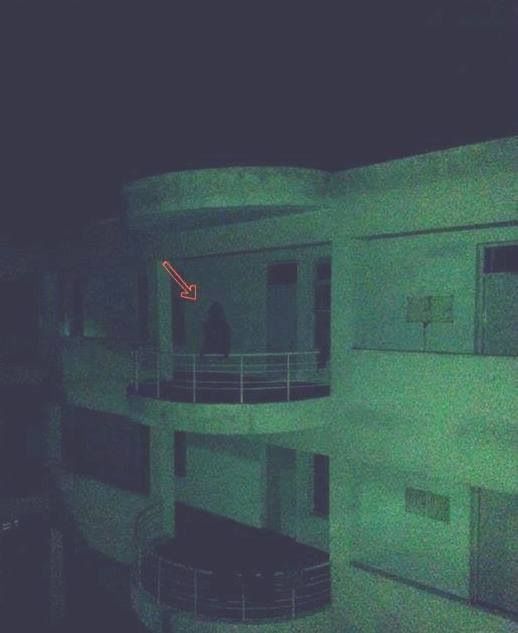 Posted by Owen D. aka Cheesy Brainz at 4:06 PM No comments: 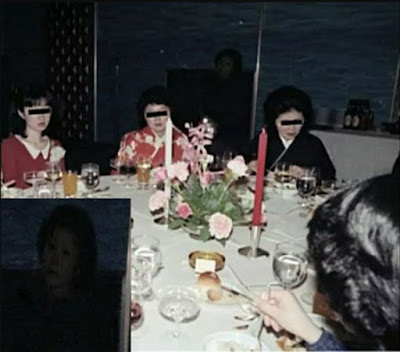 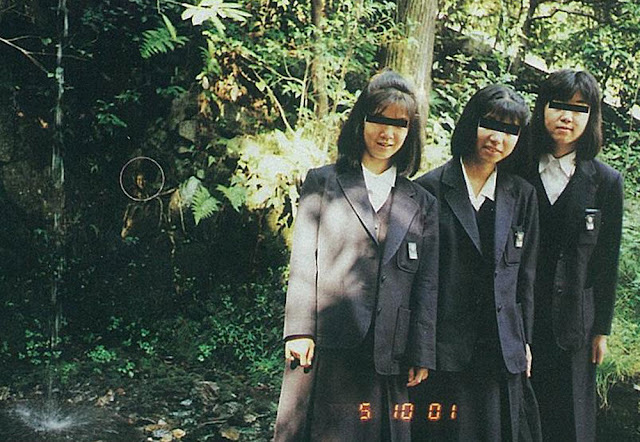 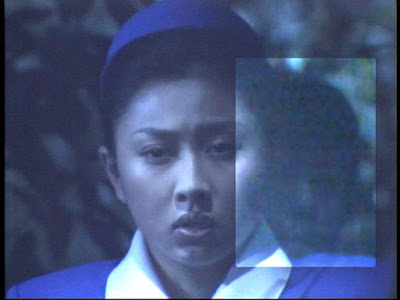 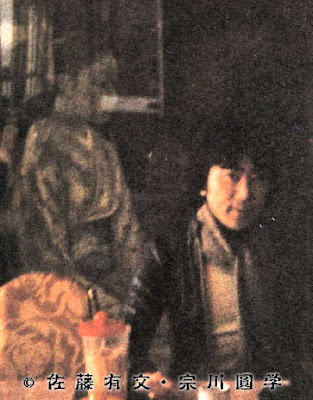 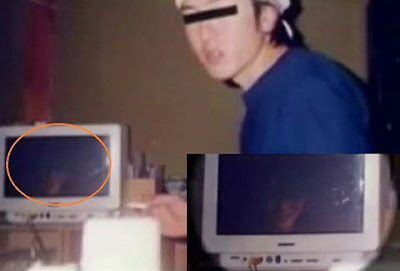 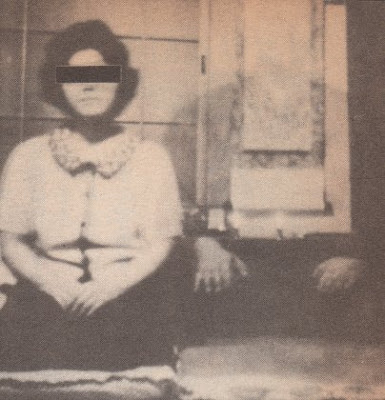 Posted by Owen D. aka Cheesy Brainz at 3:58 PM No comments: 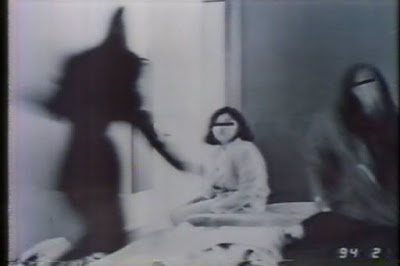 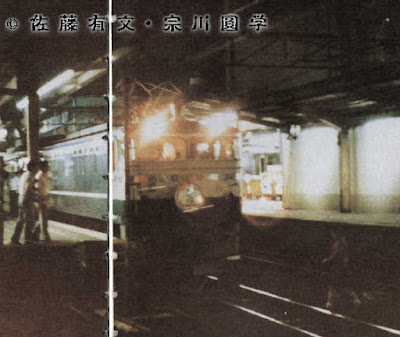 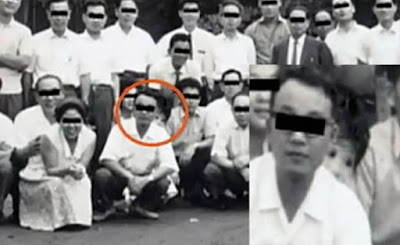 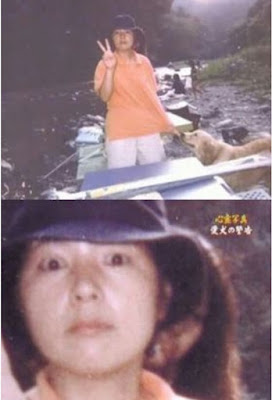 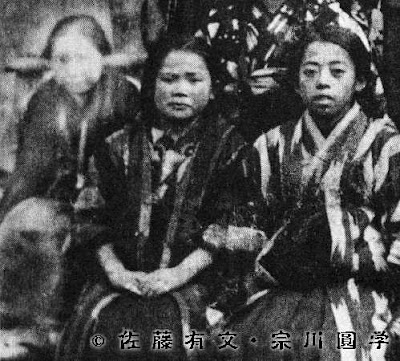 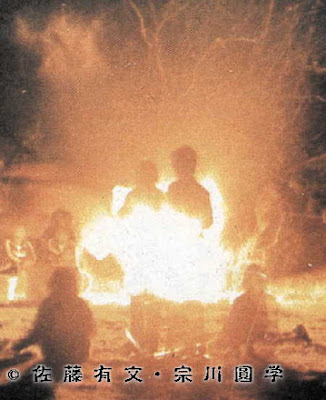 Posted by Owen D. aka Cheesy Brainz at 9:08 PM No comments:

This is Dead Fortress' first demo release, and it is the 7th album to be released on my underground net-label, Clouded Sky Recordings. A perfected mixture of Dark Ambient, Death Industrial and noisy Drone, with a strong hint of Despair, Isolation, Urban Decay, and a cold Industrial vibe. Very well-fitting for Winter, Funerals, Cemeteries, and abandoned, frosty environments. 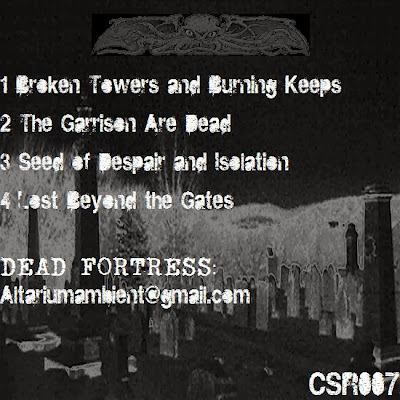 Posted by Owen D. aka Cheesy Brainz at 10:35 AM No comments:

Dark Ambient/Noise & Drone split between Owen Davis, & ObsKure. First released on CDr, on Depressive Illusions Records; limited to 33 copies. Then on Smell The Stench, & Palemoon Productions in a limited edition of 50 copies. Now released on net; this is the 6th release to be released on my underground-based net-label, Clouded Sky Recordings.

I.) THE GRINNING MAN

A low-fi ambient electronic drone with the sound of
some distant machine churning in the distance dancing
between harshness and ambience. Intensifying as the track
progresses. Theres an overall cold industrial vibe to this.
Industrial as in machinery not Industrial as in a genre.
The Owen Davis contribution to this split clocks in at
5:21. Ending with low frequency pulses and then fading
into nothingness.

Dark Ambience crawls in as semi-harsh noize floats in
and out sounding like a buzz-saw or some unknown device
of torture. Machines blow steam as the ambience drifts on.
Deep Sub-Bass sounds begin to rumble from somewhere below. This still has an overall low-fi tone but not quite the
same as the Owen Davis track. For a song called Rebirth of
Paradise it sounds more like the soundtrack to some Nightmare
or Horror film. Deep tones resonate within the thick ambient
pieces. Some looming unseen terror lurking in the depths.
Almost like the music you would expect to hear in some
paranormal investigation documentary. If this is Paradise
then Obskure must lurk in a private Hell. A few final bursts
of mechanical steam and the track ends at exactly 9:00

III.) FEAR OF THE UNKNOWN

A piercing ringing drones on into as the title says "the unknown".
Harsh low static rears it's face (Or lack of) as the ringing bell
like tone still sounds.Unknown sounds whirl through the speakers
w/ a sort of sub-terainian feel to them. You can almost make out
voices whispering or chanting, Perhaps there is some form of life
in this cold soundscape. Or something dead and lurking. Again as the
title says; "Unknown". Static and "voices" have overwhelmed the ringing drone but it is still heard like a pulse weaving everything together. It sounds like whatever is "speaking" is becoming more active by the second. What that means is as before still "Unknown". Right before we find out it ceases as suddenly as it came leaving only static noize ending at 10:28

Tides rise and somewhat hi-pitched synths rise from the tides or perhaps winds. Sharp noize penetrates and crackles.What the artist was isolated inside I know not but it seems to be a dark domain. Harsh distorted noize like a blow torch replaces the tides/winds and the sinister synth remains beneath it. All the tracks on this E.P. fit the album title "Lost in a Nightmare" as you never know just where you are when listening to them. Isolated Inside ends abruptly at 6:22 bringing this audio nightmare to a close.

YOU CAN ORDER THIS E.P. AND OTHER DARK AMBIENT/NOIZE RELEASES FROM:
WWW.DEPRESSIVEILLUSIONS.COM

Posted by Owen D. aka Cheesy Brainz at 10:05 AM No comments:

Small minimal sonic textures made with layers of blurred noises and frequencies.
Posted by Owen D. aka Cheesy Brainz at 1:58 PM No comments:

I mainly post about whatever I feel like, or whatever comes to mind randomly and on occasion as well but try to usually update this blog every so often. For the most part however, it's pretty much just a multimedia blog in which I'll post about anything. However, proceed with caution.

Ratings and Recommendations by outbrain 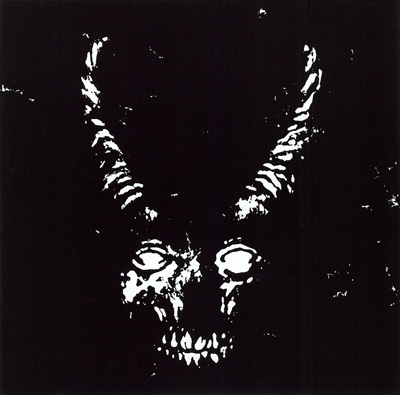 He is always watching you.